Back then in mid 00s, Flickr was one of the most popular site for blogs. Inspired by Flickr, Twitter was named Twttr. The first tweet posted by the founder was ‘Just setting up my twttr’.

The limit of 140 words was an unique feature of Twitter. Users must think thoroughly before we tweet. (Including Donald Trump!)

In 2017, Twitter reformed to increase the world limit to 280 in hopes to allow users to speak more freely and brands to advertise more conveniently.

Although Twitter isn’t that popular in Hong Kong, there are more than 40 million active Twitter users in Japan, which is the third in the world, only after the United States and Brazil. 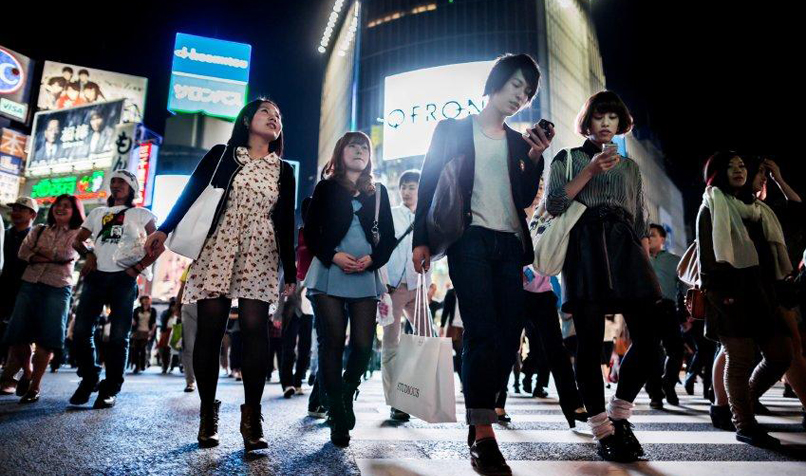 Anonymity encourages young generations in Japan to tweet causally and critically on Twitter. In contrast, Facebook and other social medias focus more on personal life, and therefore, seem less attractive to them for their value in privacy.

On the 1st Jan, 2018, Twitter’s server was even down due to the high website traffic. On top of that, Japan broke the record of posting most tweets in a second for a total of 4 times!

When you uploaded your pictures on Twitter, it was very often that you’ll find your images cropped on your feeds as shown below. Many users have expressed their dissatisfaction towards the issue. Twitter’s solution was to utilize AI (Artificial Intelligence) to automatically crop and adjust the pictures. Since then, images have become more attractive and users have got more responses. 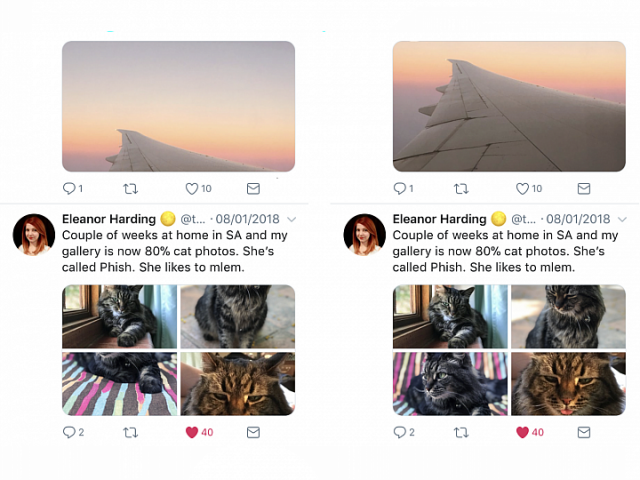 Although a lot of celebrities use Twitter, the most retweeted tweet in 2017 was posted by an ordinary high school student. 16 year-old Carter Wilkerson half-jokingly asked Wendy’s, a chained fast food shop, on Twitter how many retweets he would need for a year of free chicken nuggets. Wendy’s replied ‘18 Million’. Netizens helped by retweeting like insane.

At last, Carter Wilkerson got what he wanted. This tweet was also recognized by Guinness World Records. 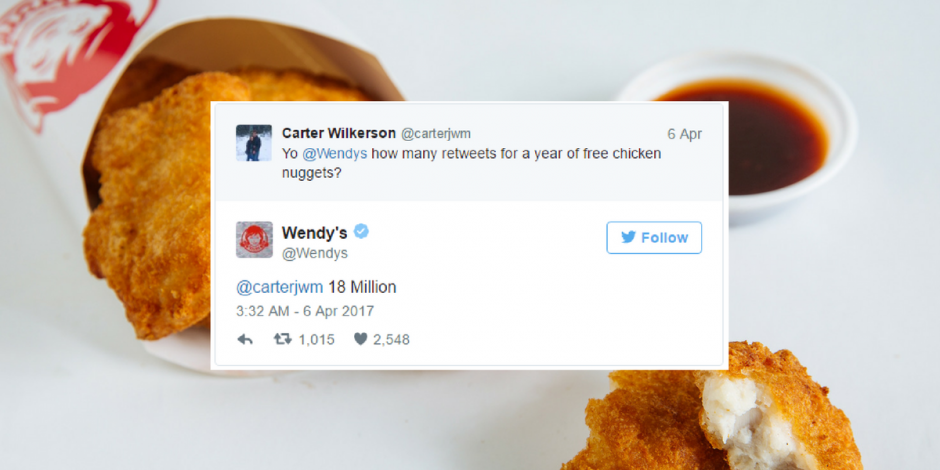